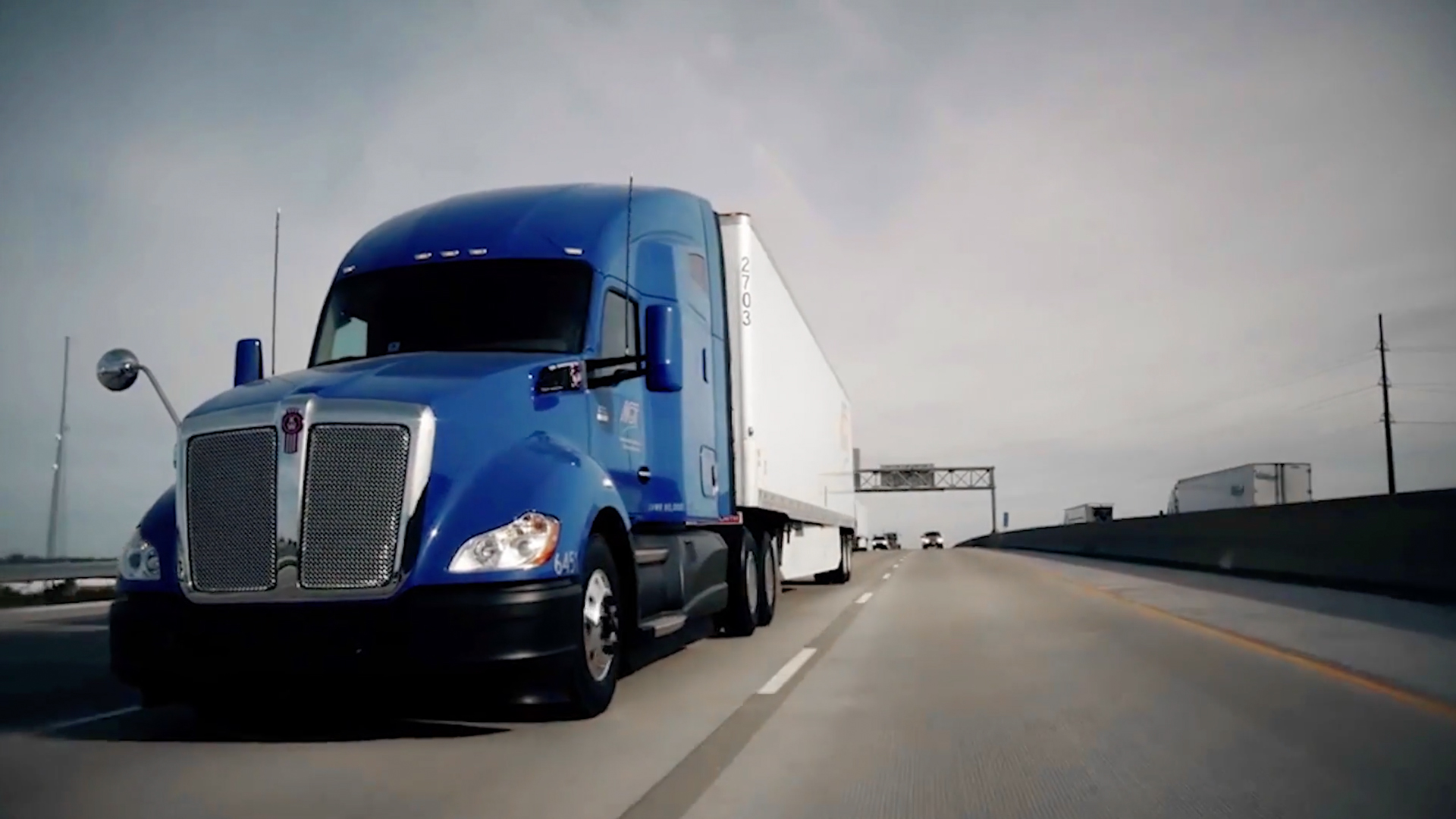 Just because we’ve been running the roads since 1926, don’t get the idea that we’re set in our ways. We take pride in being an innovative, forward looking company that’s constantly looking for new ways to make driving safer and more profitable for our drivers.

We started out as a small flatbed trucking company called E.K. Motor Service, operating in Joliet, Illinois. In 1972, Tom B. Kretsinger, Sr. purchased the company and changed our name to American Central Transport, or ACT. By 1994 we converted our operation to 100% dry van truckload service. Today, we’re still a family-run company. Here you’ll enjoy an associate-friendly, business-casual environment where you’ll work alongside the family of our founder. 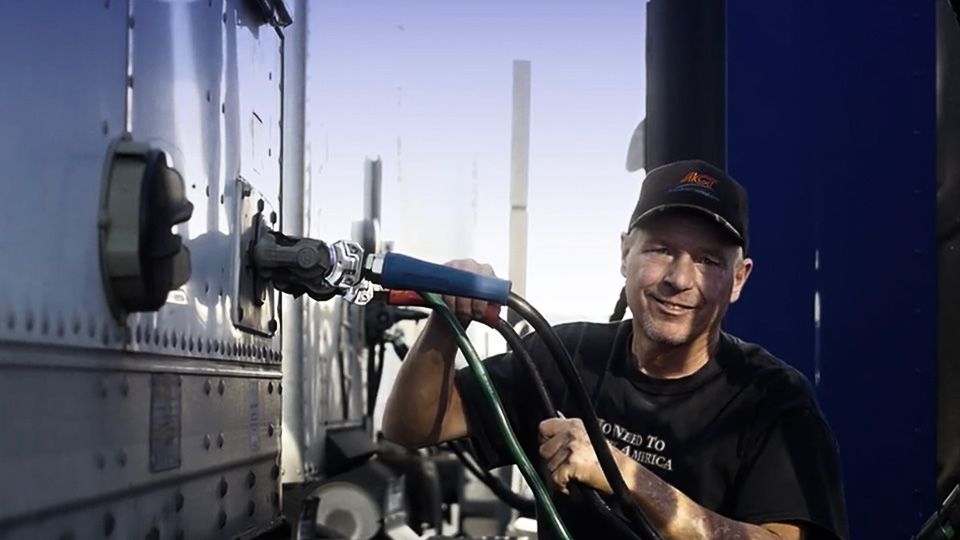 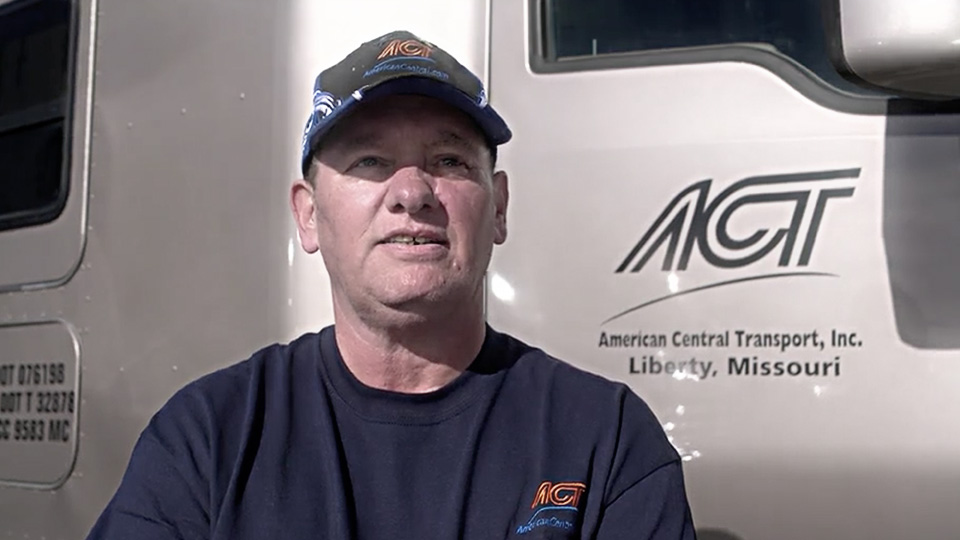 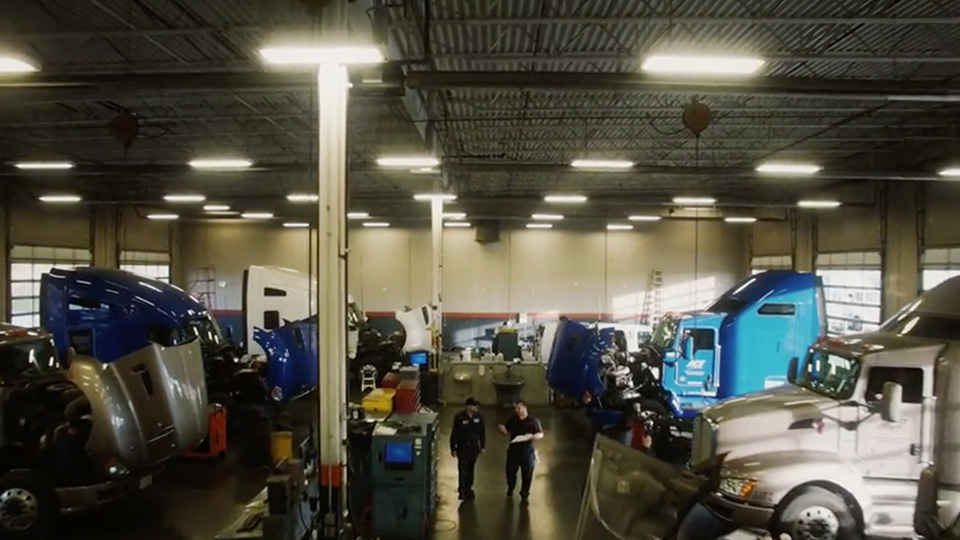 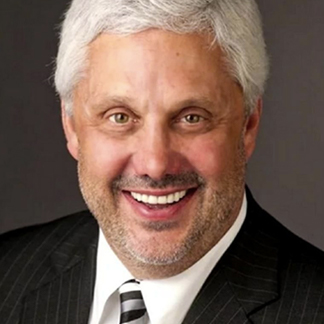 Tom Bark Kretsinger, Jr. was the son of our founder, an accomplished attorney, and worked at ACT for 20 years, eventually becoming our Chairman of the Board and Chief Executive Officer.

During his career, he was active in the American Trucking Association, having served on its Board of Directors, its Executive Committee, and as Chairman of the ATA Litigation Center. He was elected Chairman of the Truckload Carriers Association, after many years as an officer and a board member, and later received its Past Chairman's Award.

In 2014, at the peak of his career, Tom was diagnosed with ALS, also called Lou Gehrig’s Disease. Once he recovered from the shock of a terminal diagnosis, he said his goal was ‘to live life as he had before but with more to do and a greater appreciation of life.’ That’s exactly what he did.

In his four remaining years, he gave his time to help the ALS Association's Mid-America Chapter, served as Grand Marshall of the Joe McGuff ALS Golf Classic, and participated in The Walk to Defeat ALS. In 2016, he was awarded their Tom Watson Award for Courage* for his efforts to help others live with ALS. Tom passed away on May 28, 2018 at the age of 62. 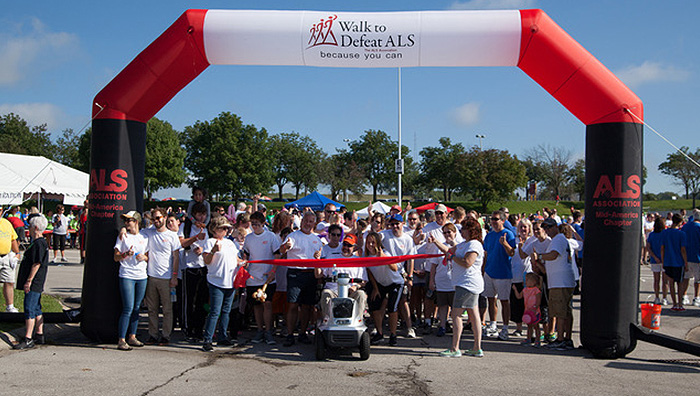 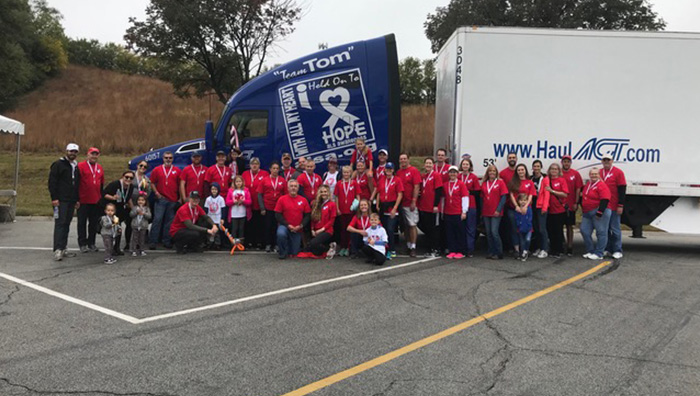 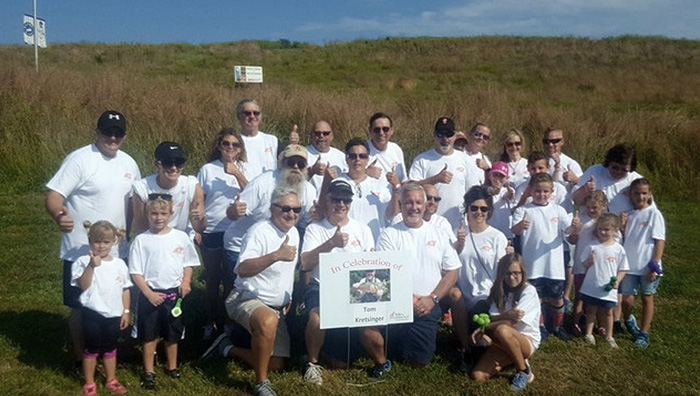 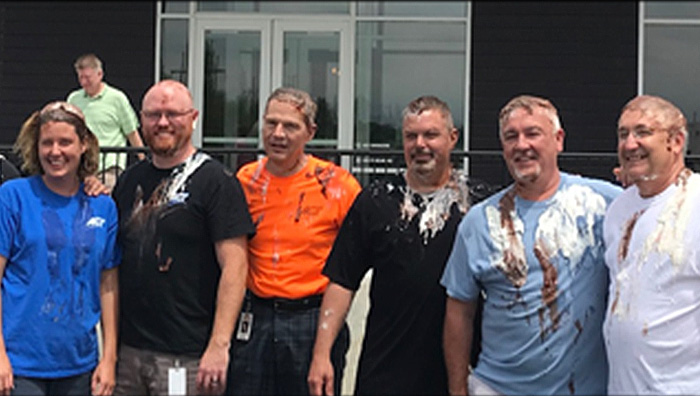 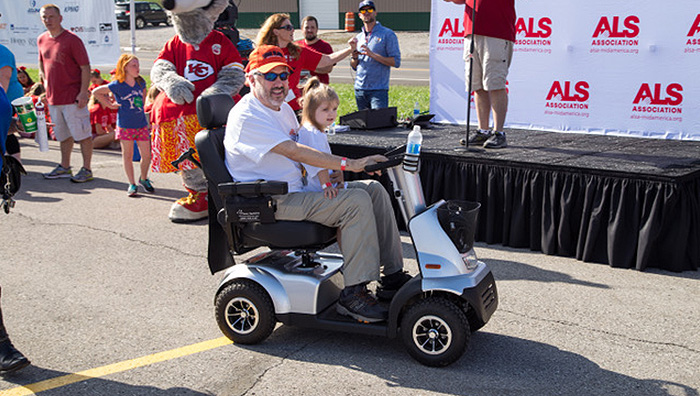 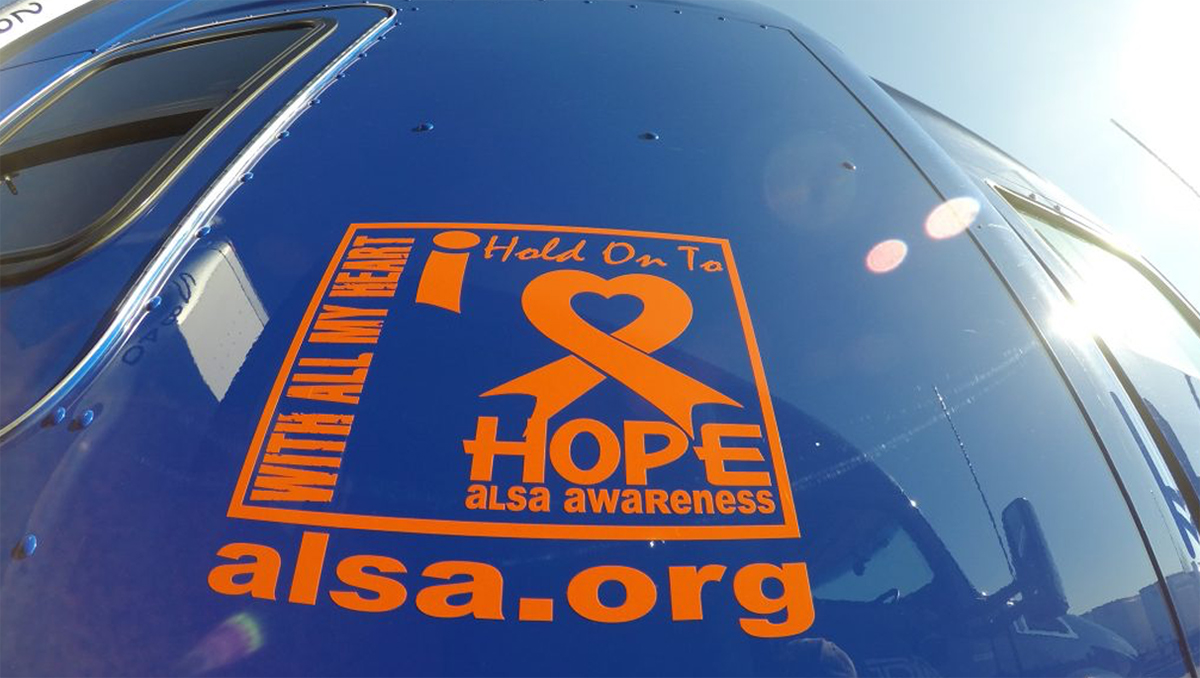 Tom’s desire to help find a cure for ALS motivated him greatly during his last years. “ I volunteered for every research project I could and made a lot of friends in the ALS caregiver community. They are special people. There will be a cure someday and being a part of that is exciting. Even if it doesn't help me, it will help others someday.”

Continuing in that spirit, and in his memory, our company continues Tom’s dedication to the ALS Association and its quest to help researchers find a cure. We enthusiastically support the annual ALS Walk and are proud of the many ACT participants each year – from office staff to truck drivers—who give of their time to this worthy cause. 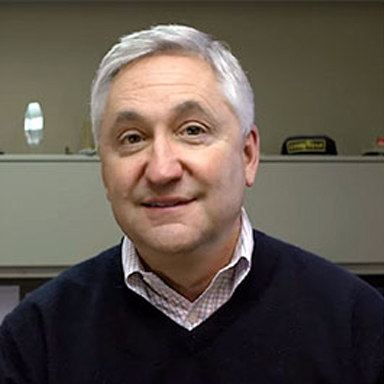 CHAIRMAN OF THE BOARD / CEO 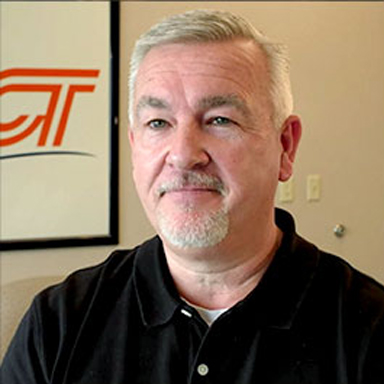 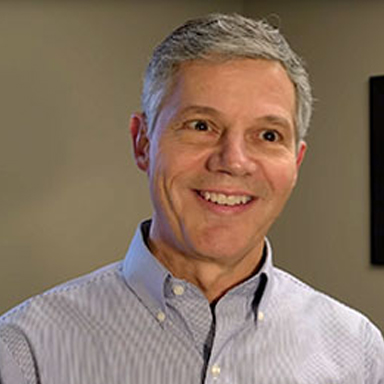 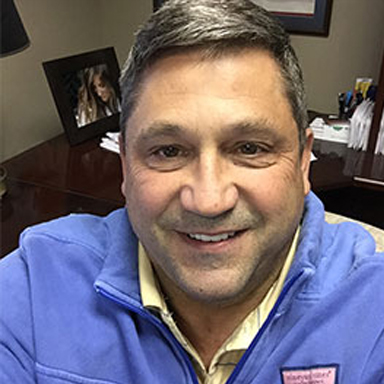 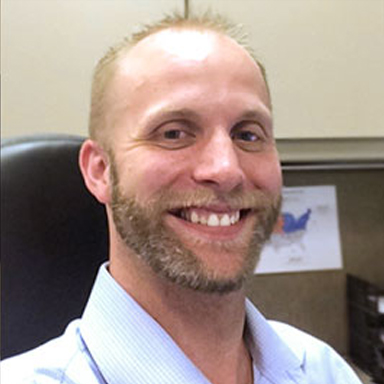 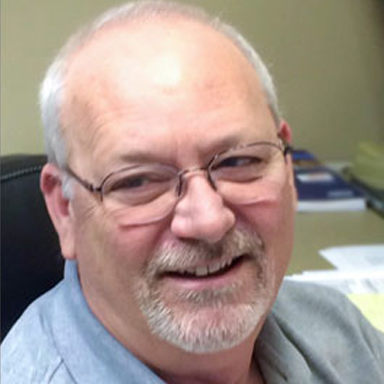 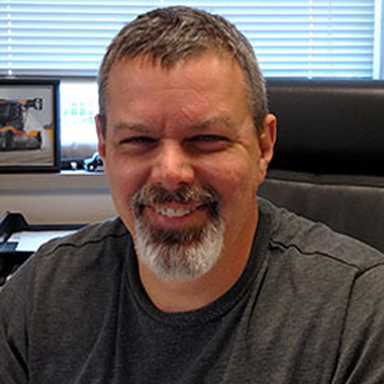 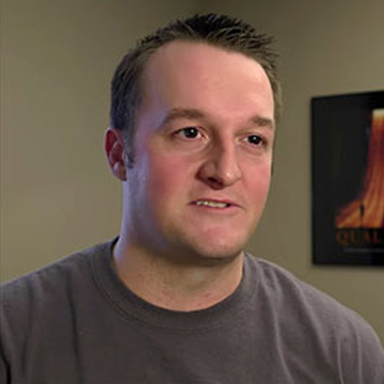 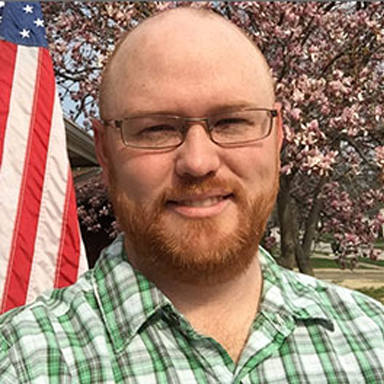 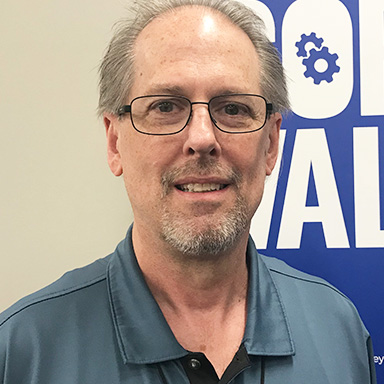 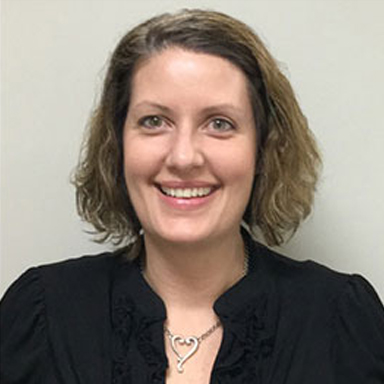 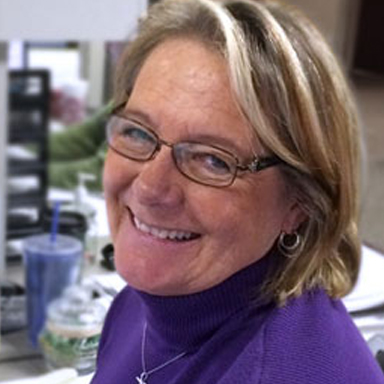 We want to be a home away from home to our drivers, so we designed the ACT Plaza in Kansas City for just that purpose.

Here, you’ll find our Corporate Office, Maintenance Facility, Training Center as well as a 24-hour Services Center that gives drivers a quiet place to relax when they come in for scheduled maintenance or just to reset their hours of service.

You can do a load of laundry, work out, take a hot shower, get some sleep, watch TV or just get caught up with fellow associates in a well-stocked Café or outside patio. 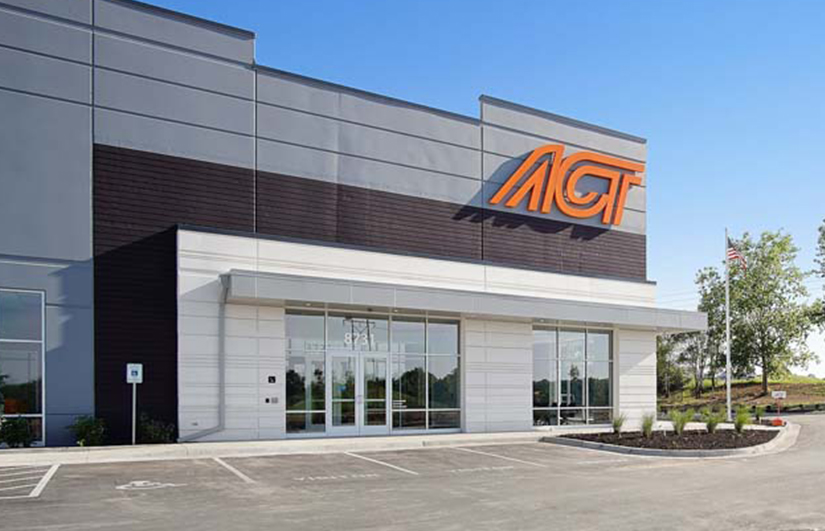 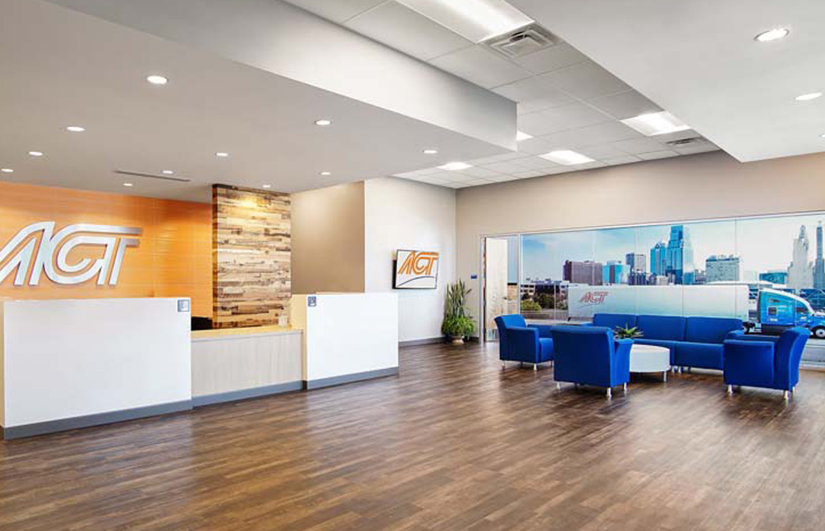 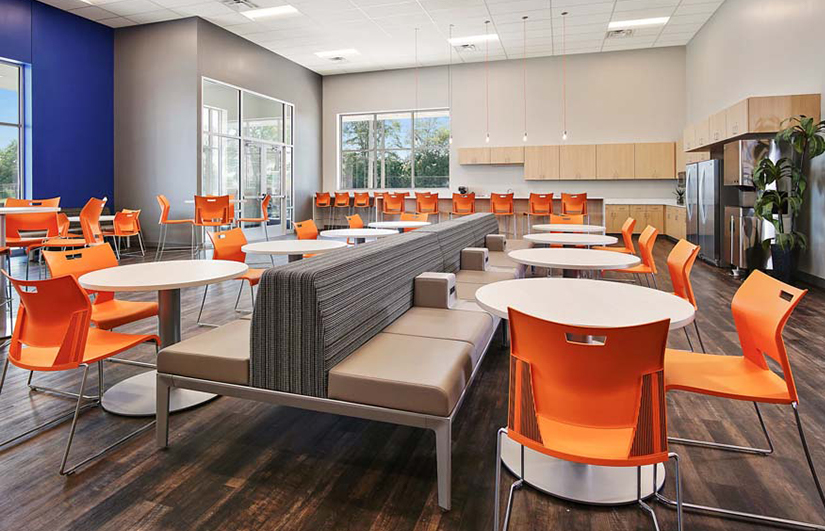